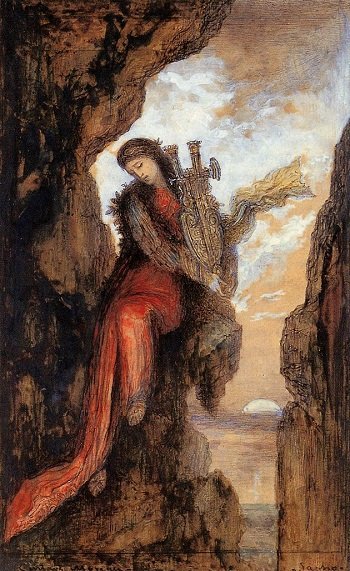 An Emotional Month Ahead: Podcast 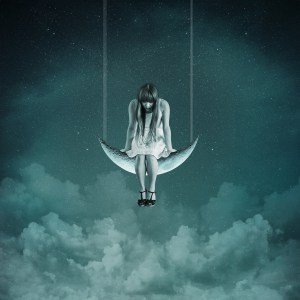 The post An Emotional Month Ahead: Podcast appeared first on The Oxford Astrologer.

Excerpt from Patreon – The week begins on a high frequency note as the Sun moves into a sextile with Uranus on July 5. It’s like a quiet alarm call from the cosmos, a gentle awakening. The Sun is currently in Cancer, a sign that is focused on matters of home, safety, belonging. Uranus in […] 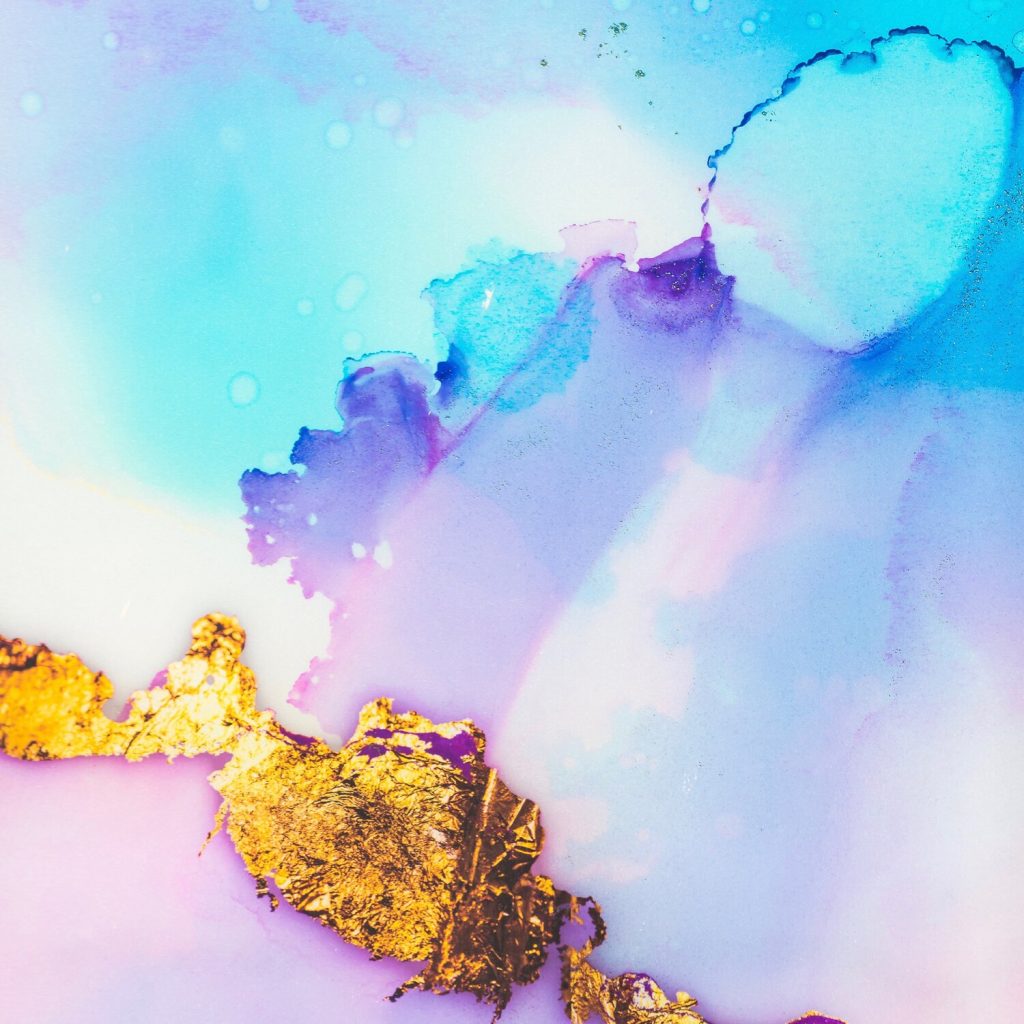 Photo by Scott Webb via Unsplash As Mercury gets set to end it retrograde cycle on Tuesday, it may seem as if we’re in a sea of communications. It may appear like everyone is trying to get everyone’s attention, with an urge to deliver what they perceive to be essential news. Try to walk […] 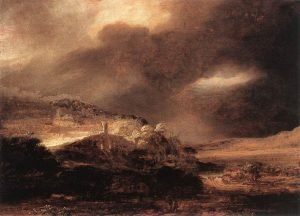 Extract from Patreon – Mars opposite Saturn occurs on July 1. We are at a peak point in the T-square pattern formed between Mars in Leo opposing Saturn in Aquarius and squaring Uranus in Taurus. Mars opposing Saturn can have the effect of bringing us to a dead stop. Mars wants to go fast, Saturn insists […]

Cancer: A Self-portrait and a Poem 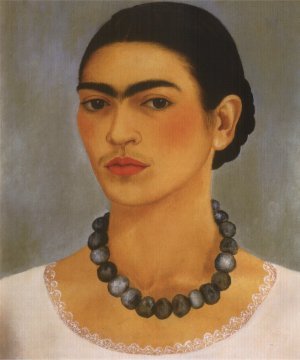 Self-portrait with necklace (1933), Frida Kahlo, born 6 July 1907. WikiArt  I love you as certain dark things are to be loved,  in secret, between the shadow and the soul. I love you as the plant that never blooms but carries in itself the light of hidden flowers; thanks to your love a certain solid […] 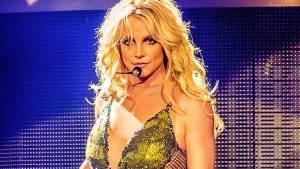 Britney unleashing her inner Lilith Creator: Stephen Lavoie, Creative Commons Singer and dancer Britney Spears is 39 years old, and, until recently, and has has a busy work schedule as super pop diva. But she is enslaved by a so-called legal conservatorship that was set up when she was having a nervous breakdown 13 years […]

The Empty Houses in Astrology: An Empty 10th House 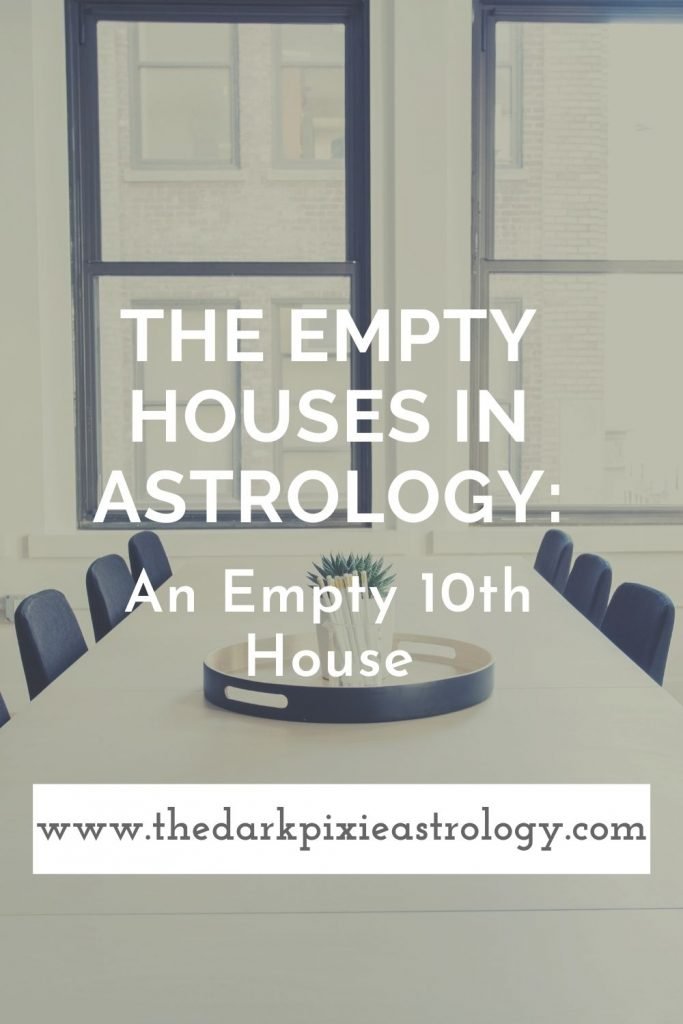 ​In a standard astrology chart, there are 10 planets (includes the Sun and Moon, excludes the Earth) and 12 houses. Each planet and house has different energy and rules different parts of our lives and personalities. Since there are less planets than houses, everyone has at least 2 (usually 3-5) houses with no planets in […]