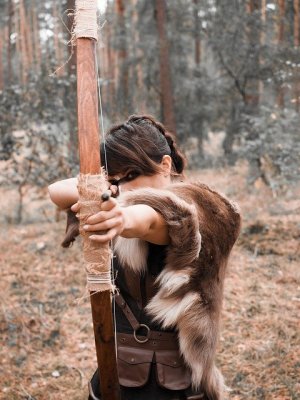 What a season for astrology! With the Sun is in Sagittarius, we pay special attention to Jupiter, now in his final lap in Pisces and running wild and free. At the same time, Mars is still retrograde, so the brakes are on somewhere. It’s complicated. Sally and I had quite the discussion, despite my new, […]

Mars in Gemini — in His Own Words 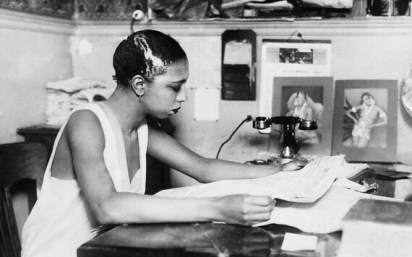 Josephine Baker — Gemini Sun, Mars in Gemini — reading the paper backstage Mars, the planet of pepper and passion, is in the sign of Gemini for a very long time (20 August 2022 – 23 March 2023). The warrior is unbuckling her sword, laying down her shield and lying down by the campfire to […] 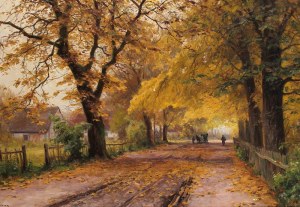 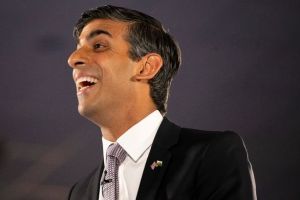 In sharp contrast to Boris Johnson, Sunak is always exquisitely groomed. Yesterday, Conservative members of parliament voted to make Rishi Sunak Prime Minister of Great Britain. He’s by far the wealthiest person ever to have held that office. He’s also the youngest in a very long time, and he’s the first British Asian. He’s also […] 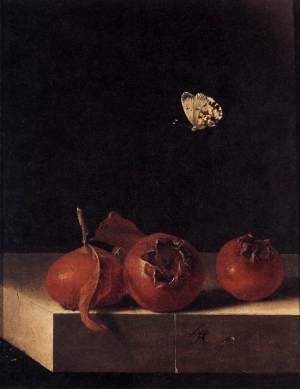 Adriaen Coorte, Three Medlars with a Butterfly (circa 1705) The coming solar eclipse on 25 October at 11.48GMD (2°Scorpio) is one of expulsion, release, letting go. This is may well already be manifesting itself somewhere in your life. It can be good — a release from some form of slavery — or difficult — being […] 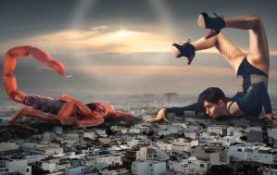 Scorpio Season is here and this year it brings to smashing eclipses at the end of October and early November. What does this portend? Well, listen to Sally and me discussing the month ahead. Put your earpods in and take the dog out and join us for a brisk chat — or just put your […] 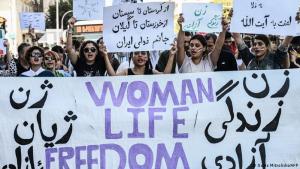 About half-way through a person’s life — in their early 40s — the planet of rebellion, revolution and change, Uranus comes to a point exactly 180° from where he was at birth. It’s called a half-return. Astrologers used to equate this with the classic mid-life crisis — fast cars, divorce, younger lovers and generally Columbo-culprit […]

Where The Hell Are We? One Year On I gave this talk this time last year (2021) for Aquarius Severn, putting our times in their historical context. This ia a broad overview of the current astrology, exploring the spirit of these times — a vision which sometimes gets lost as we leap from one lunation to the next. Context is everything! I watched […] 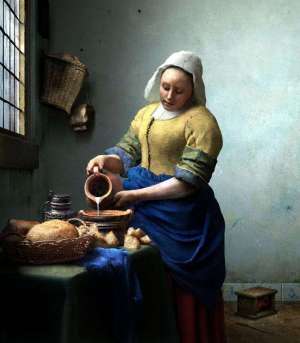 Maidservant pouring Milk, Jan Vermeer.   Despite this year’s strange weather, nature is still on a schedule as the days begin to shorten after the autumn equinox. The leaves are sere, berries reddening, squirrels squirrelling. It was an eventful summer (or winter), and the consequences are still unfolding into the next two seasons. This month, […] 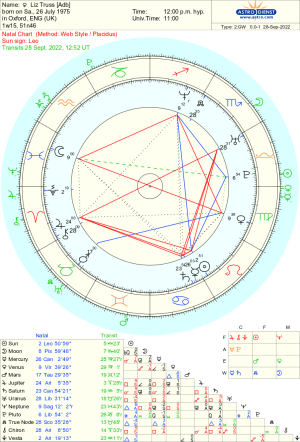 Just a quick note to show you the incredible way that astrology is playing out in the chart of UK Prime Minister Liz Truss, who has managed to tank the pound, destroy the gilt market, cut taxes for the uber-rich and sink the UK into impossible debt — all in just three weeks. You have […]